Juneteenth Celebrations in the Omaha Metro 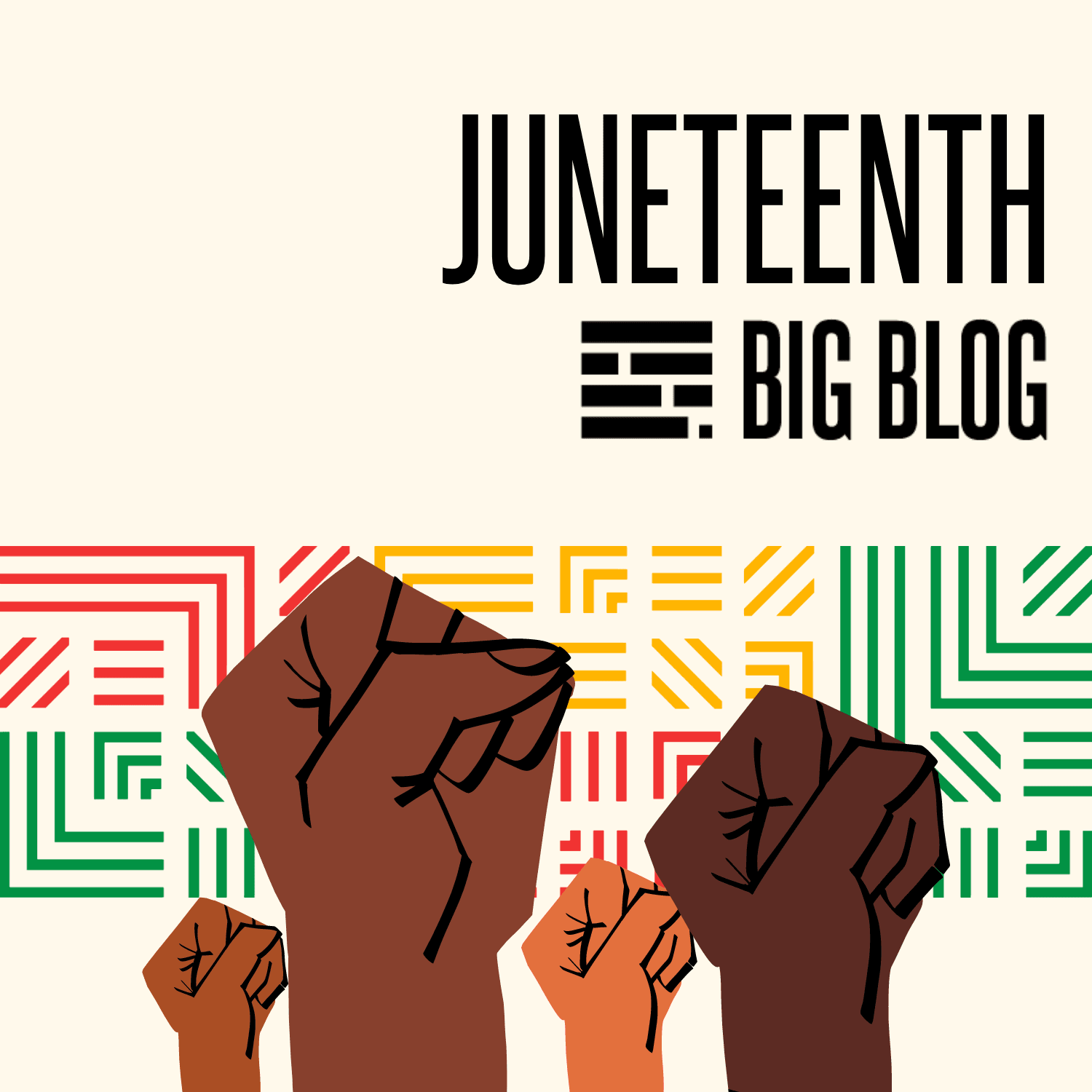 On June 19, 1865, enslaved African Americans in Texas were told they were free. A century and a half later, people across the U.S. continue to celebrate the day, which is now a federal holiday.

President Biden signed legislation last year that made Juneteenth, which falls on June 19, a federal holiday, after interest in the day was renewed during the summer of 2020 and the nationwide protests that followed the police killings of Black Americans including George Floyd and Breonna Taylor.

There has been a noticeable increase in Juneteenth celebrations across the United States over the past few years. Early celebrations involved prayer and family gatherings, and later included annual pilgrimages to Galveston by former enslaved people and their families.

Find an event near you this weekend!