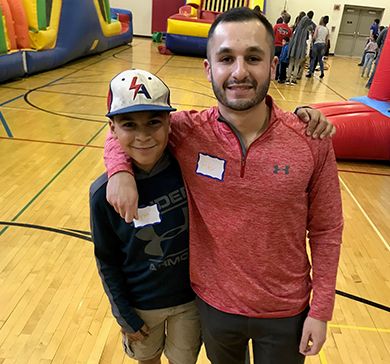 These two loves to be active so any chance they get to go outside and play some baseball, they take it. Layton and Alex are also very competitive. They recently had a ping pong match and this time, Layton took home the win! Layton’s mom recently had twins last year and Alex has really stepped in to be extra support for Layton during this time. He went as far as visiting Layton and his family at the hospital after the delivery. Since becoming a big brother of three himself, Layton has definitely looked forward to his outings with Alex every other week. Alex has been a big supporter of Big Brothers Big Sisters and how it’s made an impact on him. He says, “There is not a word that describes the magnitude of what the program has done for me.”

“I would say that Layton has changed my life in a way I could not have imagined. I originally joined the program in hopes to make an impact on someone’s life, but I think he made a bigger impact on me. One of my favorite things about Layton is that he is always challenging himself to be a better version of himself. Whether it is in athletics, academics, or his life at home, he has this innate drive to grow as a person and accomplish every goal he sets for himself. It’s inspiring. I have lost count the number to times I found myself overcome with motivation following one our outings. He reminds me that we as human beings never stop growing, and if we put our minds to it we can accomplish anything with a little heart and determination. There aren’t many adults I know with his kind of drive, and to have it at such a young age is rare. I know the kid is destined for something great. I feel lucky I am here to help him along the way,” said Alex. 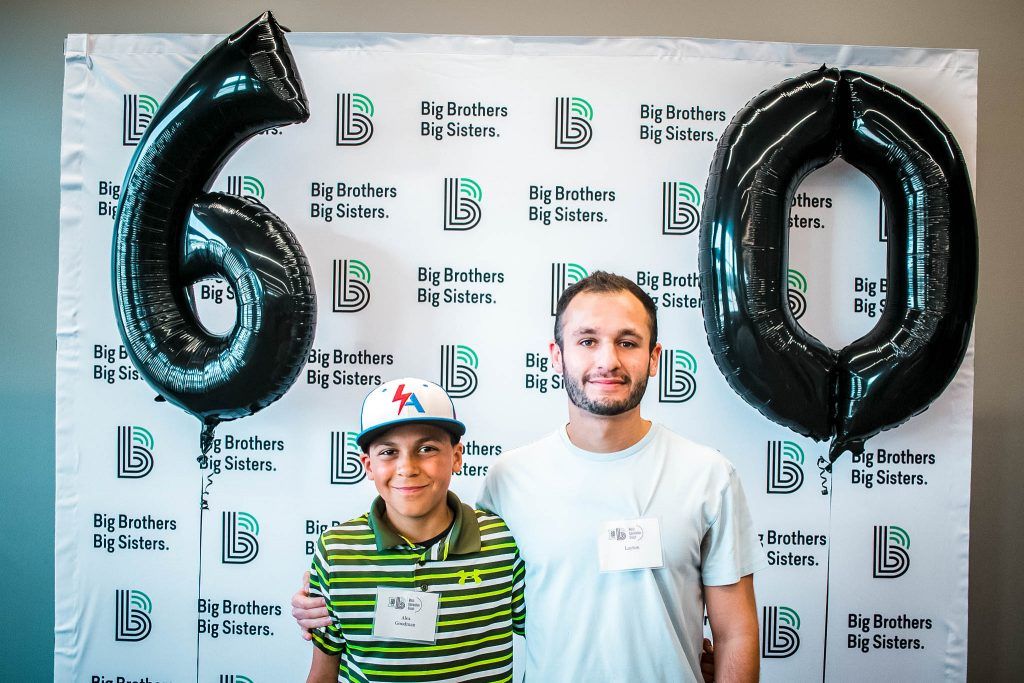